The Tyranny of Familiar Truths 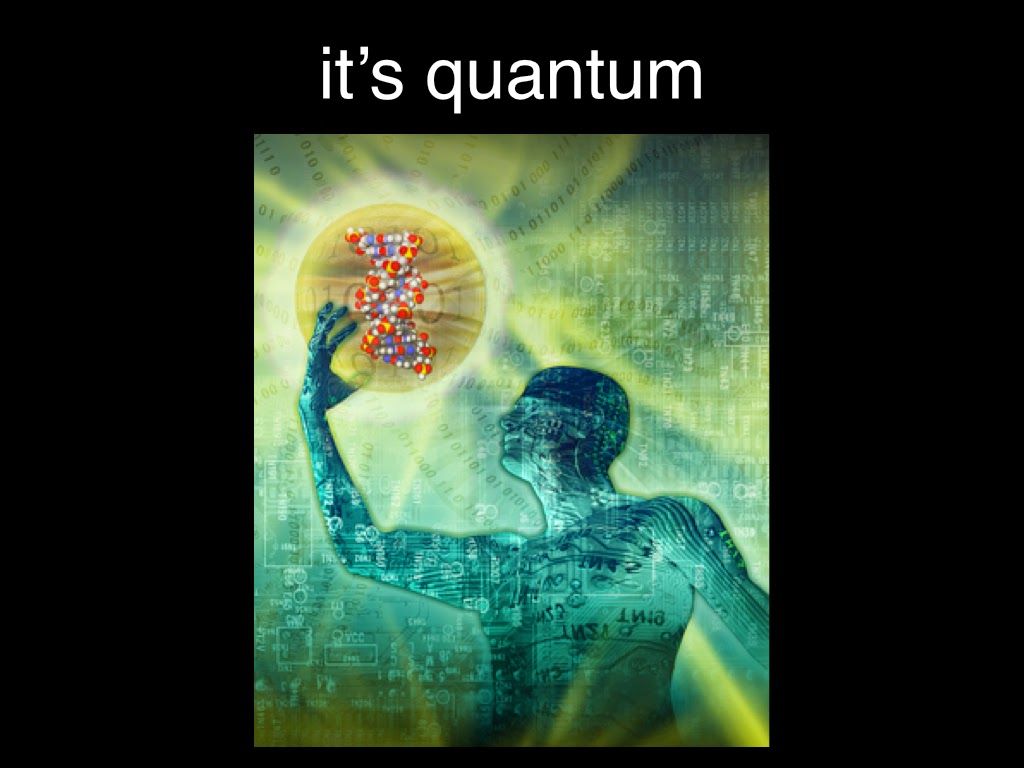 When the 'Jack The Ripper DNA' story hit the headlines today, I was interested and intrigued by the variety of responses; especially how people clung to their conspiracy theories despite evidence to the contrary. At the same time I was having an interesting conversation via The Energy Code Facebook Fan Page about the nature of ideology and dogma.

It got me thinking about how many of us have 'sacred cow' beliefs that we will defend bitterly, sometimes violently, and how the tyranny of truth has held back advances in science, the arts and philosophy throughout the ages, mainly via religion's repression of thought and freedom of expression.

Before anyone gets offended here, I would like to add that academic and scientific edifices are just as capable of repressing ideas that challenge the accepted wisdom of the age, although historically, science has been more ready to adapt than religion; with change measured in decades for science versus centuries for religion.

I believe that our attraction to holding on to cherished beliefs has a lot to do with the way our brains create mind-maps for familiar activities. Mindmaps are life-hacks, they allow us to reduce the amount of effort required to think and do. Once we have performed a task, or acquired knowledge, or taken on a belief, it is easier to rely on the existing mindmap than to edit or replace it. Think of mindmaps as being paths of least resistance, a lot like a pathway through deep snow. Once we have trod a path through the snow, it is easier to retrace our steps, making that path more obvious, and requiring less effort. The more we walk along the same path, the easier and easier it gets.

Now we may discover there is a shorter route to get to where we want to go, but it is through virgin snow, so it is going to require a lot more effort to go that way at first. Here's the caveat, however, once we have walked the new path a couple of times, it too will become ingrained and be the path of least resistance, as well as more efficient.

So next time someone presents you with evidence that challenges a cherished belief or way of doing things, don't just resist it out of habit. Sit back, take a moment and assess if this new information is useful, and then allow yourself to update your mindmaps to accommodate it. The first few times might feel like trudging through foot-deep snow, but believe me, pretty soon you will be be glad you made the effort to escape the tyranny of a familiar truth.


Elisabetta is the author of The Energy Code, The Infidel, Veritas, and D'Arc the Legend of Saint Joan.

Preview or Purchase The Energy Code from Amazon