Pack Mentality; Why Winning Isn't Enough for the Bully... 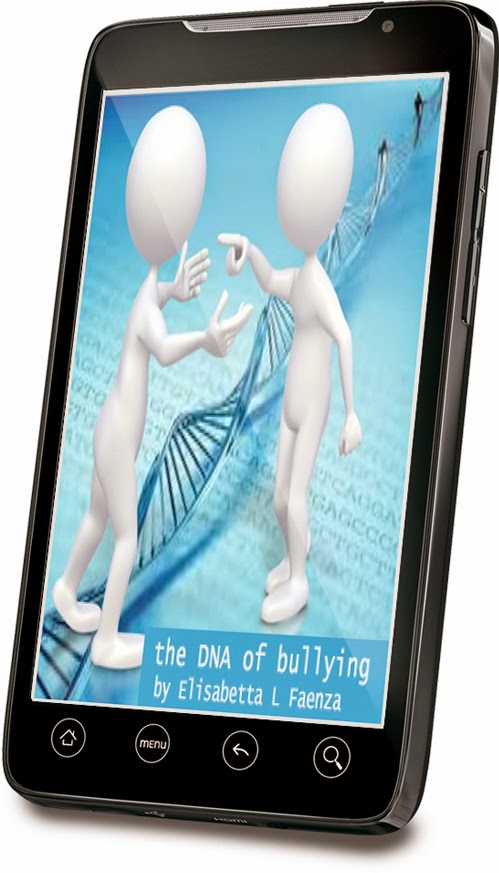 In my last blog I shared my experience of individual bullying at the hands of a psychopathic father.

When the power of a bully is entrenched through societal privilege, political dominance or wealth, their behavior can become even more extreme. Nowhere is this more apparent right now than Scotland.

Despite a positive campaign atmosphere in the run up to the Scottish Referendum for Independence, the post election atmosphere has revealed a dark face.

This weekend video evidence has emerged within Scotland of interference in the referendum electoral process, with footage showing apparent vote stacking at polling booths and the misappropriation of YES votes into the NO count at the counting room; allegedly distorting the proportion of YES to NO votes. A petition has been signed by 90,000 Scottish voters demanding a recount. So far none of this has been reported by mainstream media.

Video footage from Glasgow on the day after the vote shows Unionists taunting YES campaigners, charging them and threatening an escalation of violence. Social media posts reveal YES voters in Glasgow are afraid to leave their homes.

So if these allegations are true, why would the victorious NO voters - a supposed majority - behave in such a manner?

My hunch is that some of the NO voters know the vote was rigged, and are now beginning a campaign of intimidation to ensure YES voters are too afraid to speak up. This is the typical modus operandi of the bully. You see, the bully knows they are not a winner, and can only win through intimidation, fear and cheating. They will do anything to win, and yet the fruits of that victory taste hollow. Because the bully is emotionally immature, the only way they can cope with this uncomfortable feeling is to lash out and ensure that anyone who suspects the deception is silenced. 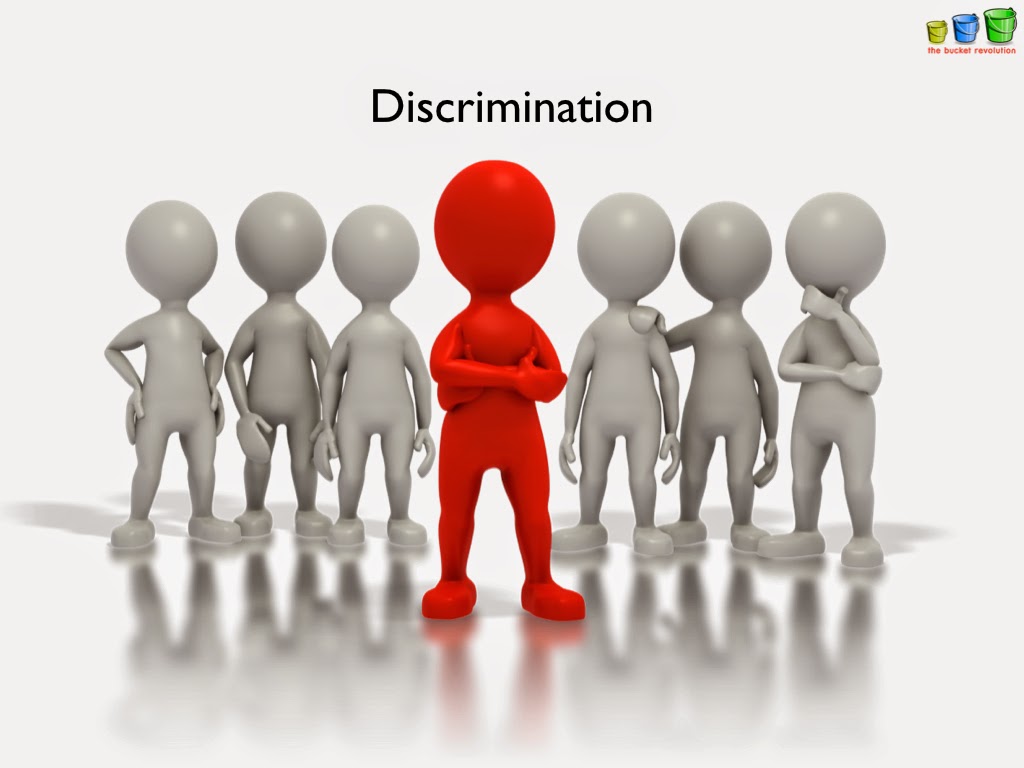 My advice to anyone facing this kind of situation is:

1. Collect the evidence: take photos, video footage and note in a diary each and every incident, post these to social media, as that will provide a date stamp - this evidence will stand up in court. Do not embellish or exaggerate  incidents, the bully will use errors on your part against you, and because they have the support of mainstream media, and government on their side your evidence has to be rock solid.

2. Do not retaliate: when confronted with a bully, simply walk away, do not invite trouble and as much as you can avoid trouble spots, do not be drawn in.

3. Keep the positive movement going, energize each other with hope and positive steps to achieve your goals, no matter how steep the odds may seem right now. The bully hates your positivity. They want to drain you of that and draw you into anger, rage, fear and hopelessness - because that is where they live.

4. Withdraw your energy from the agents of the bully, and spread the word, far and wide - you are part of a bigger movement for reform in the UK, the opportunity to end an antiquated system of centralized power.

5. No matter what happens, don't give up on your vision, support each other, become as educated as you can, and help others to become more so. 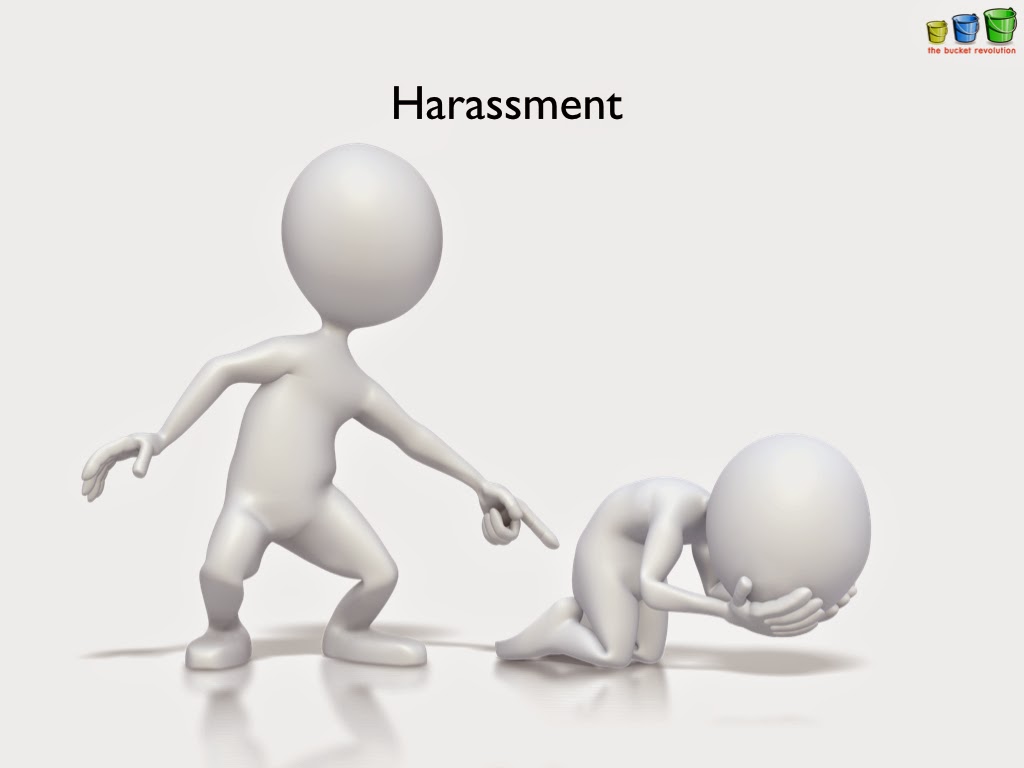 Defeating a bully takes endurance and wisdom. Theseus of Greek legend had to negotiate the labyrinth to find and defeat the minotaur - the half man half bull that has come to symbolize the bully.

Elisabetta is an expert in human performance, specializing in the study of epigenetics. Elisabetta is an in demand speaker, writer and mentor, and the author of The Energy Code (2014), The Infidel (2013), The DNA of Bullying (2011), The Energy Bucket (2010) and D'Arc, the Legend of Saint Joan (1998), as well as the soon to be released novel - Veritas...

Buy her books on Amazon
Posted by Elisabetta L Faenza at 12:48 AM