The Intergenerational effects of Trauma 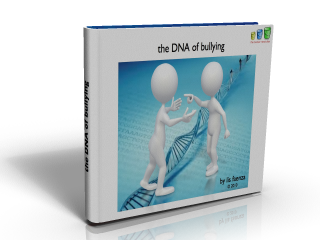 In my last three posts, I discussed the individual and group affects of bullying and their cost to society and business.

In this post, I'd like to discuss some of the latest updates in epigenetics that have identified the inter-generational effects of trauma, and how that is shaping the wellbeing of current and future generations.

In a study from the University of Lethbridge in Canada, researchers identified that generational exposure to stress and trauma, progressively shortened pregnancy length, leading to ongoing negative effects for both mother and child. These effects had a compounding effect, growing more pronounced with each generation: 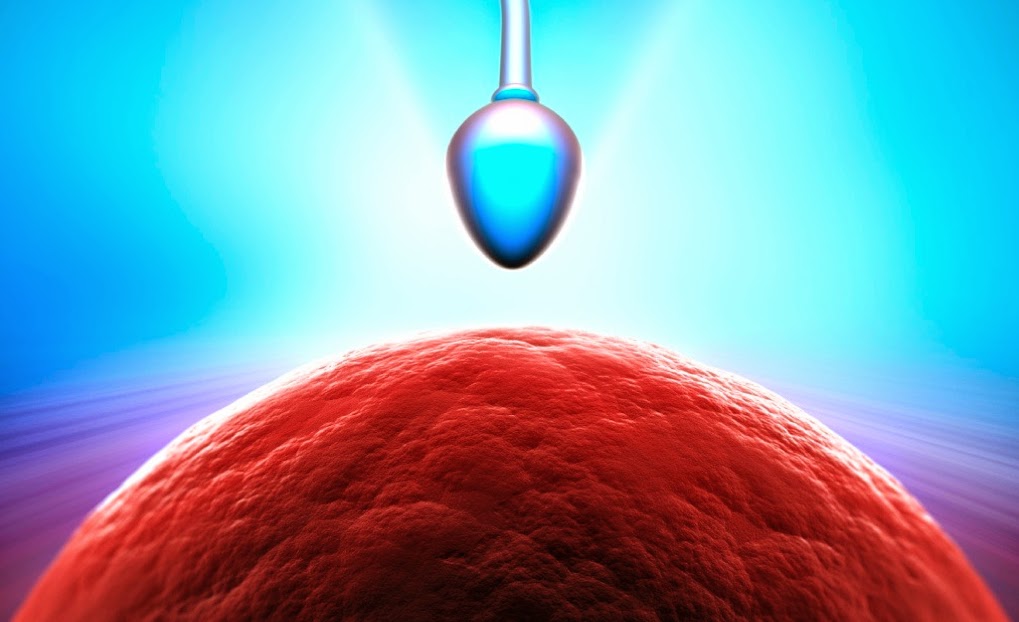 "Gerlinde Metz, senior author of the article, says: "We show that stress across generations becomes powerful enough to shorten pregnancy length in rats and induce hallmark features of human preterm birth. A surprising finding was that mild to moderate stress during pregnancy had a compounding effect across generations. Thus, the effects of stress grew larger with each generation."*

"This distinction is especially important when a cell copies its genetic material, which happens just prior to cell division. As the cell replicates its DNA, it must also preserve the epigenetic marks that delineate active and inactive areas of the genome. In fact, silencing machinery, which deposits methylation marks on H3.1, works in tandem with the replication machinery. "Because H3.3 can't carry this modification, its presence on active genes allows them to escape silencing," says Jacob. "In our research, we discovered a way for cells to protect active genes from silencing and preserve that memory through successive cellular generations. 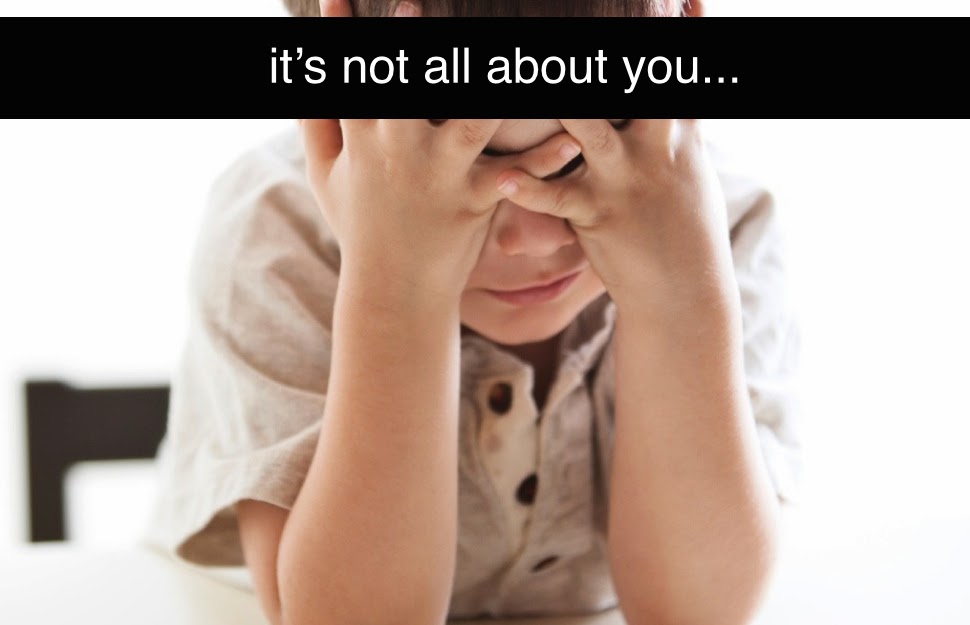 This study identified the mechanism through which gene expression is silenced or not, explaining a phenomenon that has been postulated for some time. Histone, it appears, is the epigenetic smoking gun.


In a further study it was shown that even two childhood exposures to bullying or psychological trauma predisposed the individual to the activation of a genetic risk factor for PTSD, Bipolar Disorder and Depression.

The question of whether the genetic risks for developing PTSD are similar in other populations that are exposed to different traumas at different periods in their lives remains to be further tested, noted Galea. "However, our findings that the ADRB2 factor might be shared by men and women, African Americans and European Americans, and military and civilians is consistent with the idea that some genetic risk factors for PTSD might be common across populations and even shared by other stress-related disorders, such as depression."***

What is the take-home message from these and other studies into gene expression and the epigenetic effects of trauma?

1. It's clear that bullying and other psychological trauma changes gene expression for the individual experiencing it. These effects can continue well into adulthood, contributing to mental and physical illness.
2. If your parents or grandparents experienced bullying or other psychological trauma, the genes you inherited from them were changed by the experience.
3. If you inherited these changed genes and experience bullying in childhood or adolescence your response will be more severe.
4. If your children then experience bullying the negative effects will be magnified.
5. If your mother was psychologically or physically abused before or during pregnancy, the downstream effects for each subsequent generation become more pronounced.

So when we bully, either as an individual, group or community, we create negative outcomes for generations to come. When an individual or group is oppressed, the effects get worse for each generation, making it harder for subsequent generations to fight for their rights.

When we stand by and do nothing while an individual or group is bullied, we contribute to this problem. The long-term effects may well create fertile ground for crime and terrorism, as the second or third generation feel themselves immersed in an inescapable sense of hopelessness and despair. Indeed population studies seem to make this link - that individuals or groups will struggle to achieve their potential and may become easy targets for radicalization.

If you've been bullied, seek help and support and as much counseling as you require to reverse these effects, so you can pass on more resilient genes to subsequent generations.

As communities, we need to provide more support for the victims of bullying and trauma, providing inter-generational counseling and opportunity to those most at risk, rather than oppressing them further and compounding the problems.

Elisabetta is an expert in human performance, specializing in the study of epigenetics. Elisabetta is an in demand speaker, writer and mentor, and the author of The Energy Code (2014), The Infidel (2013), The DNA of Bullying (2011), The Energy Bucket (2010) and D'Arc, the Legend of Saint Joan (1998), as well as the soon to be released novel - Veritas...