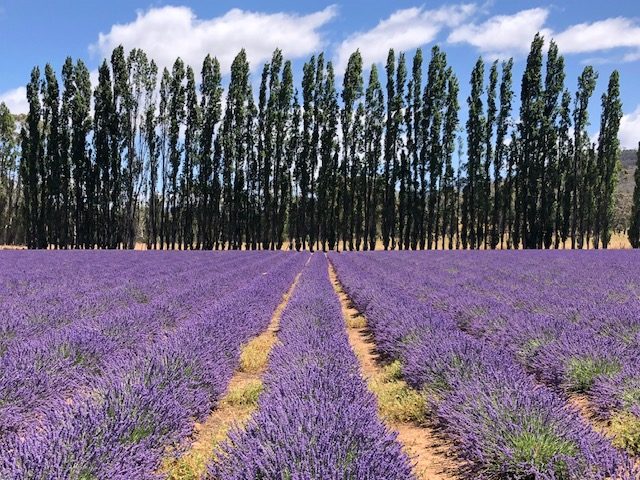 Over the last 30 years I have focused my energy as a hypnotherapist, writer and mentor to assist my clients and readers to overcome unwanted habits, behaviours or thought patterns. During an in-depth period of research, leading up to and after the publication of The Energy Code in 2014, I was able to confirm that behaviour change is multi-modal, and that finding ways to subtly shift our chemistry through smell, taste, sight, sound and touch can provide the foundation for profound changes in our psyche.

I also confirmed for myself, something I had long suspected: that hypnotherapy utilises sensory pathways to enhance the production of the endogenous cannabinoids (cannabinoids the body makes by itself) - Anandamide and 2AG. This explains the pleasant sensation of altered consciousness most of my clients reported experiencing under hypnosis, and how hypnosis could affect their perception of time, pain, temperature and their own bodies. By studying reports from elite athletes and extreme sport participants I confirmed that peak experiences also promote endocannabinoid production, creating a sense of flow and euphoria, of time slowing, and enhancing sensory awareness, while conversely reducing the sensation of pain. With the growing legalisation of both medicinal and recreational cannabis, research and investment in both endocannabinoids (cannabinoids made by the body) and phytocannbinoids (cannabinoids made by plants) was once more possible. Around this time, I co-founded LeafCann Group with my brother Ilario Faenza and a close friend and respected biochemist - Dr Jaroslav Boublik.  We gathered around us a team of like-minds dedicated to advancing the science and production of these plant extracts as medicines.

As we deepened our understanding of the biochemistry and plant science, we began to wonder if there were other ways to stimulate endocannabinoid production.

My team's research led to a wealth of information about plants, some common, some less so, that while not containing phyto-cannabinoids themselves, appear to help the body to manage its own production of Anandamide and 2AG, and complement the effect of both these endocannabinoids and their plant derived cousins - the phytocannabinoids - THC, CBD and a host of other minor cannabinoid molecules.

These non-cannabinoid, plant derived molecules are commonly known as terpenes. Terpenes pack a punch; a tiny amount of a terpene can produce strong scents and tastes and are part of what makes plants and perfumes smell the way they do. Their role in the plant world is to attract or repel insects, they act as messenger molecules and are known to be adaptogenic. Unlike endocannabinoids, humans don't produce terpenes themselves, but we can benefit from them. Terpenes are extracted from plants as part of the essential oils used in everything from food flavouring to natural cleaning products, to perfumes and skin care.

We wondered if we were able to extract specific essential oils from the right plants could we combine them to create products that would help us to mediate our own endocannabinoid production or enhance the medicinal benefits of phytocannabinoids?

To learn more about this journey visit our website...